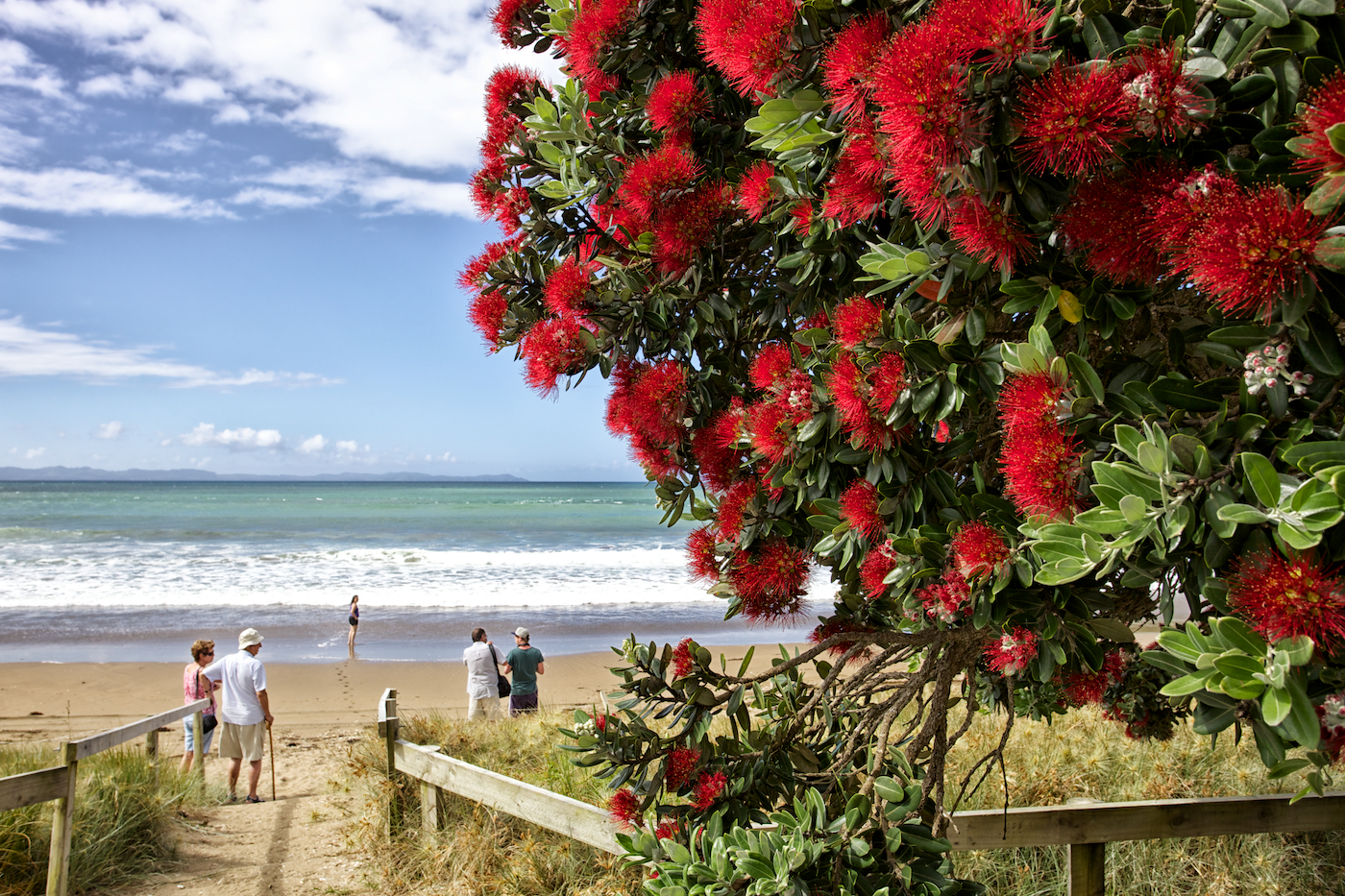 My photos at Getty Images

Unauthorized use and/or duplication of this material without permission from this blog’s author and owner is strictly prohibited. Excerpts and links may be used, provided that full and clear credit is given to Mark Meredith and scribblesnz .

A sacred day for all Kiwis and Aussies. As I couldn’t drag myself out of bed for a dawn service standing in the rain, I thought I’d post some ANZAC images instead, taken at the Auckland War Memorial Museum and, above, from Melbourne’s wonderful Shrine of Remembrance in the Botanical Gardens which we visited in January.

A lovely and poignant sculpture at Melbourne’s Shrine of Remembrance: a mother and her children with wreaths for their fallen father. 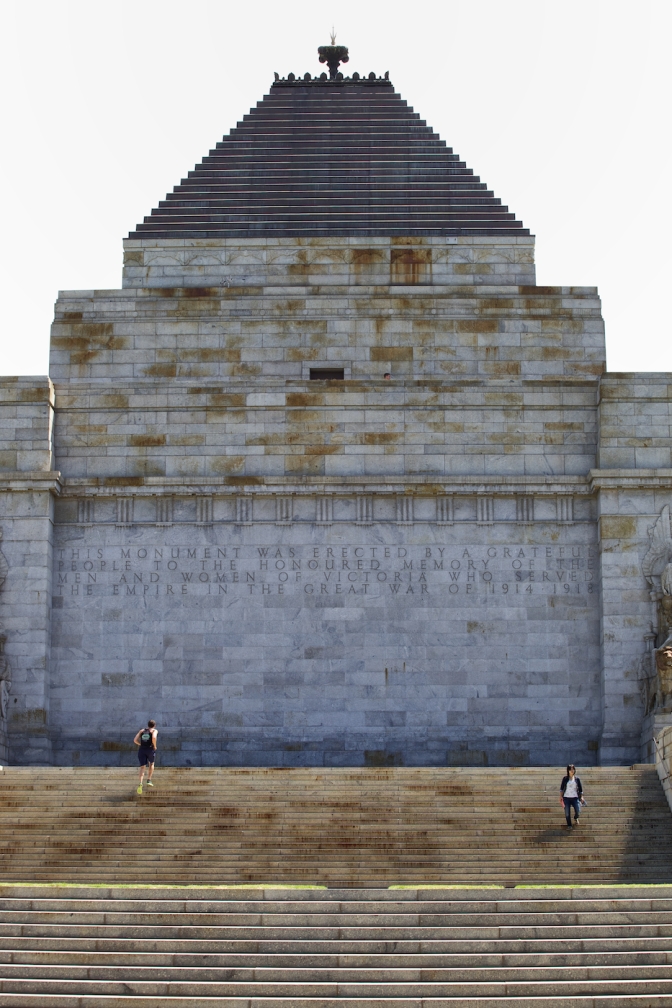 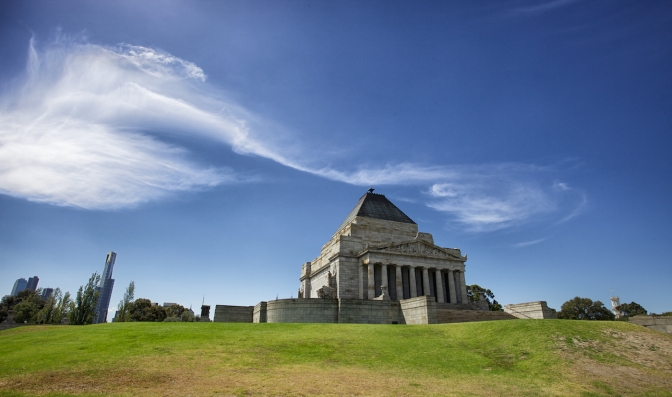 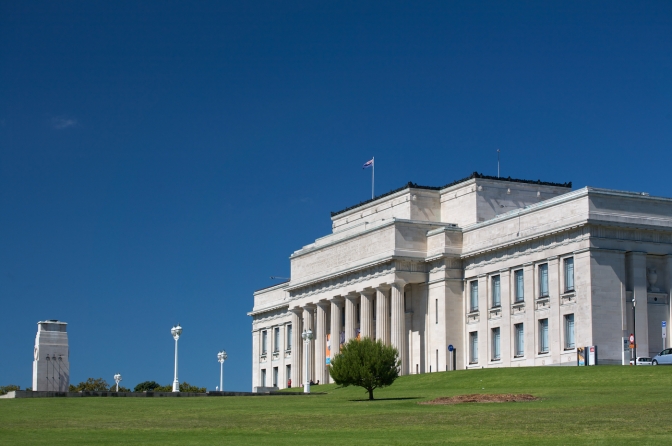 Auckland War Memorial Museum where a dawn service is held each ANZAC day attended by thousands, often in the pouring rain.

Ally and Roslyn at the Auckland War Memorial Museum

Photographer, environmental journalist, and travel writer. Came to New Zealand in 2006 after 10 years in the Caribbean republic of Trinidad and Tobago. My blog is a way of sharing my love of photography, issues I care about, and travels around New Zealand and the world with my beautiful family to whoever drops by . . . View all posts by scribblesnz