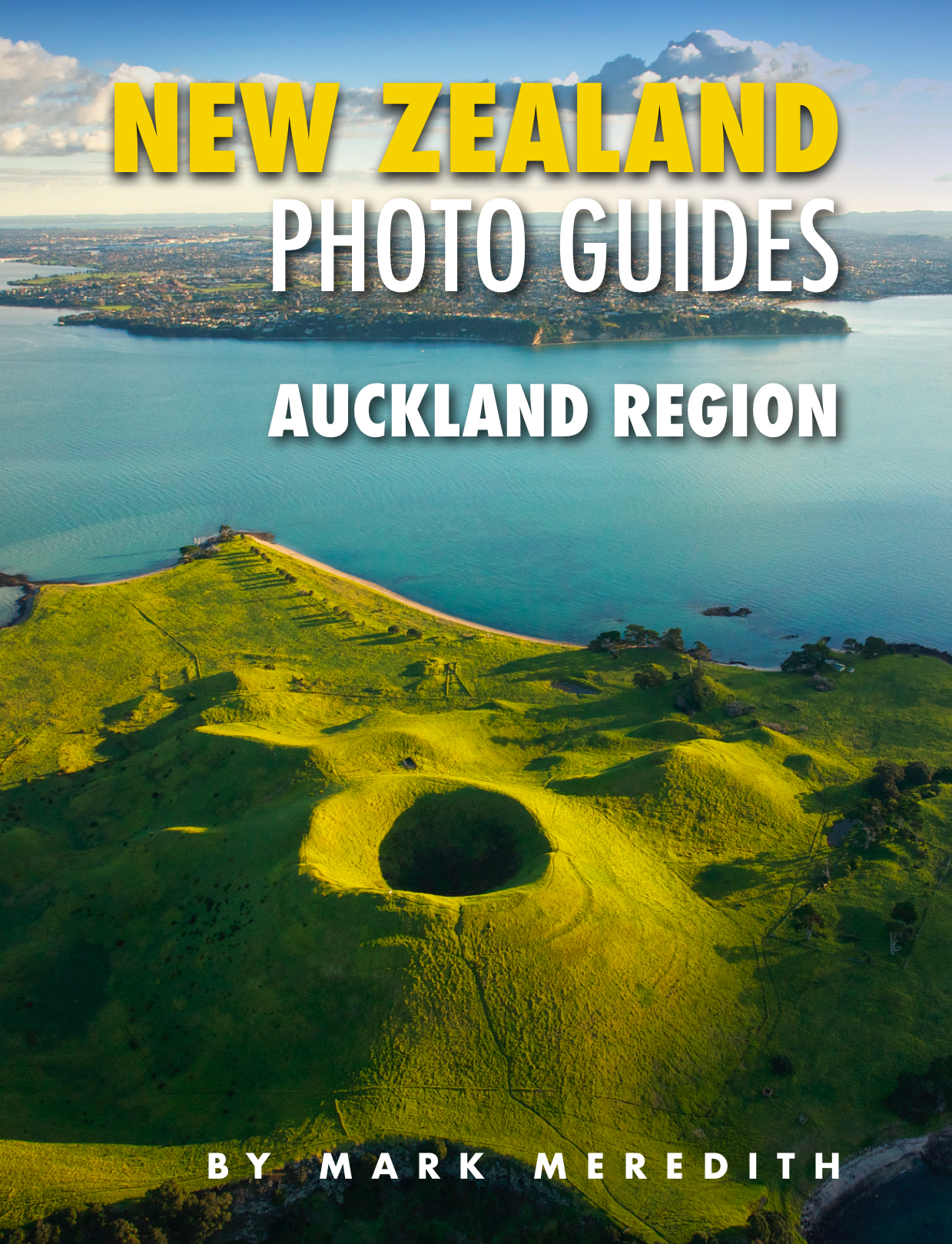 My photos at Getty Images 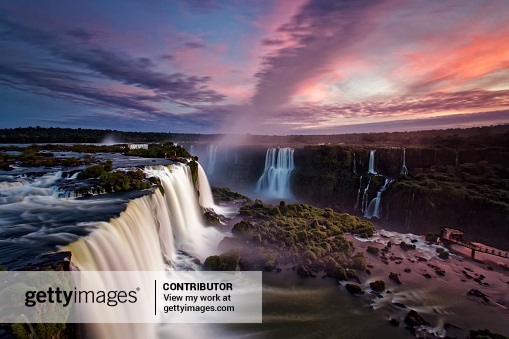 Unauthorized use and/or duplication of this material without permission from this blog’s author and owner is strictly prohibited. Excerpts and links may be used, provided that full and clear credit is given to Mark Meredith and scribblesnz .

Rodriguez, star of the most talked about documentary of 2012 Searching For Sugar Man, has been announced to play two New Zealand shows in March. The Detroit based singer-songwriter renowned for his haunting and experimental folks songs, was lifted from 30 years of obscurity by two South African fans who thought he was dead and decided to find out how/when with their journey forming the basis of the spectacular, award winning documentary. Now receiving the acclaim and recognition he rightfully deserves, Rodriguez is making his way to New Zealand for the first time ever…

Photographer, environmental journalist, and travel writer. Came to New Zealand in 2006 after 10 years in the Caribbean republic of Trinidad and Tobago. My blog is a way of sharing my love of photography, issues I care about, and travels around New Zealand and the world with my beautiful family to whoever drops by . . . View all posts by scribblesnz